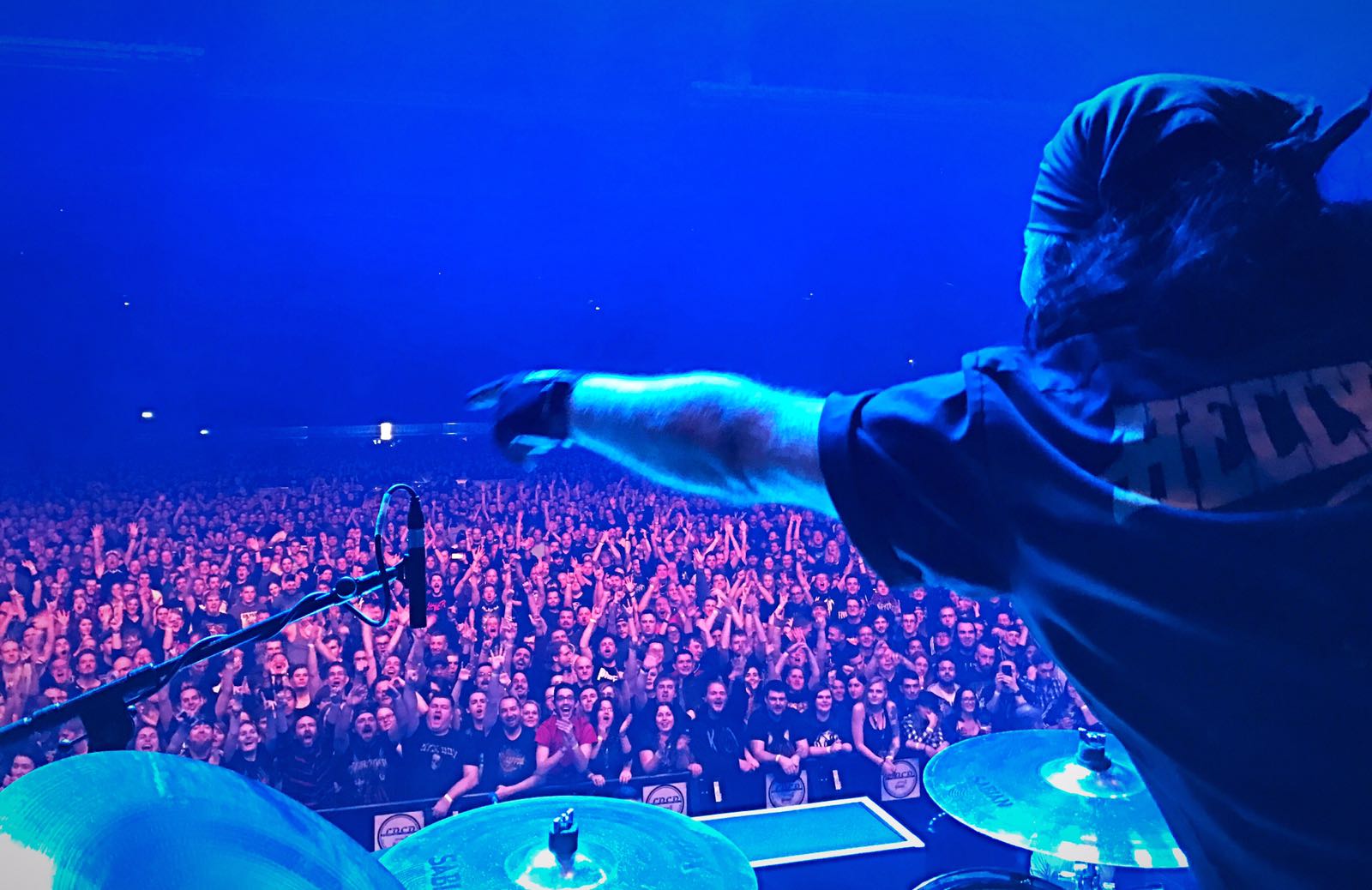 After a killer chill out day in Stuttgart it was show day .. Germany has always been kind of a tough market for us and we so we knew we had to bring it!! The crowd was packed and very enthusiastic and killer !!

Our friends from Heaven Shall Burn were really thrilled to be playing in their home country and it was even more special because their other guitar player just returned from having a child and they even brought in another light show . The next night was Düsseldorf and surprisingly the most active crowd in Germany !! Let’s just say they WENT OFF !! We heard rumors U.D.O. was coming but his son Sven who plays drums in U.D.O.’s band was there instead and it was exciting to meet him especially since I just saw them perform in Las Vegas and they GOT THEIR BALLS TO THE WALLS MAN  !! We also received the great news tha we will be special guest artist with RAMMSTEIN in our home town of Dallas Texas !!! HELLYEAH !!! The band all had some drinks to celebrate this news!!!

Next up was a great day off in Hamburg where we had a band and crew meal at Grilly Idol Burger with some of the KoRn guys .. We bounced around to some cool German underground heavy metal bars that were really cool and then called it a night . Show day in Hamburg and once again a packed house and really felt the love from the German audience! Next up was Berlin !! Berlin has always been the Los Angeles of Germany kind of shows where the crowd just stands and watches but this time it was very different and energetic with 10,000 metal fans !!

Germany was really good to us and we can’t wait to come back Danke Schön !!!! We only have 5 more shows with korn left in Europe and then we head off to headline in Lille France and all over the U.K. .. Here are the dates , spread the word and I’ll speak to you again very soon with more tour diary !! Cheers Vinnie Paul“ 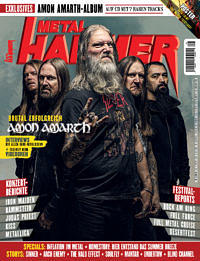